Dr. Burns is humbled to be considered and acknowledged by his peers in publications such as Texas Monthly’s "Super Doctors" since 2004, chosen in multiple years for D Magazine’s listing of the "Top Plastic and Reconstructive Surgeons" in Dallas, TX, and listed as one of "The Best Doctors in America" database (a reference guide of physicians elected by their peers). As one of the leaders in cosmetic surgery, Dr. Burns has enjoyed sharing his insights and experience in plastic surgery as a guest plastic surgeon on the WFAA’s Good Morning Texas, and through his contribution on the Oprah Winfrey's Medical Miracles. 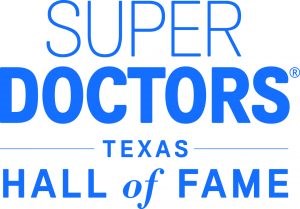 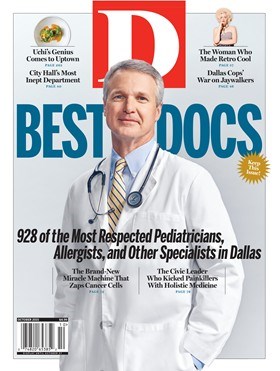 Dr Burns has acted as regular guest plastic surgeon on Good Morning Texas, seen weekdays from 9-10 am on WFAA-TV/Channel 8 in Dallas.

Dr Burns has been featured on the Oprah Winfrey “Medical Miracles” show. 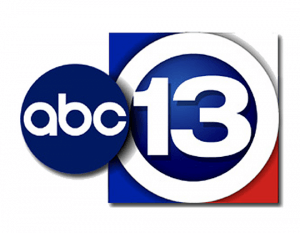 Dr Burns has contributed as the consumer expert for the Debra Duncan Show on KTRK/Channel 13 in Houston.

As a contributor to Park Cities People, Dr. Burns shares his expertise on cosmetic surgeries with the community he serves. You can view his recent featured article here. 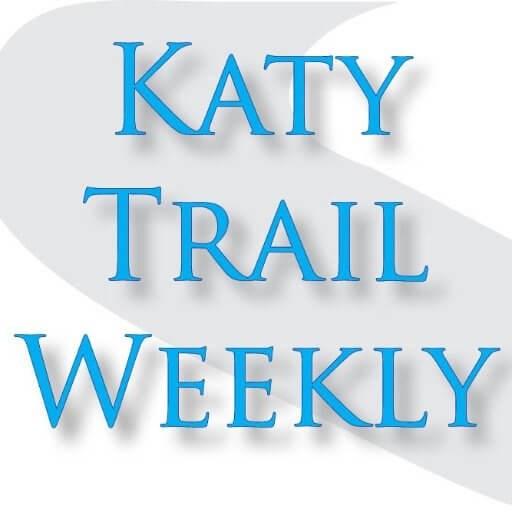 Dr. Burns is a ongoing contributor to Katy Trail Weekly where he shares insights on various surgical and non-surgical treatments.

You can view his recent featured article here. 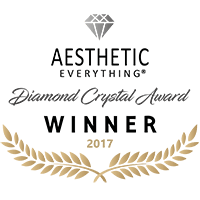 Recognized as one of “Top Plastic Surgeons in Middle America”, Dr. Burns was honored for an Aesthetic Everything’s Diamond Crystal Award. 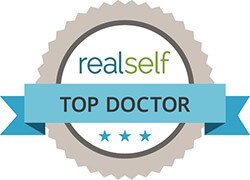 In recognition for sharing insightful medical expertise with the community, Dr. Burns is recognized as a Top Doctor by RealSelf. 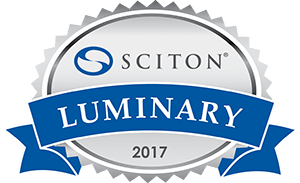 Dr. Burns is honored as a luminary physician for his contributions to Sciton®, the leading manufacturer of advanced aesthetic lasers and light sources. He continuously provides support and leadership to the medical community through research and assistance in training surgeons around the world in laser best practices.